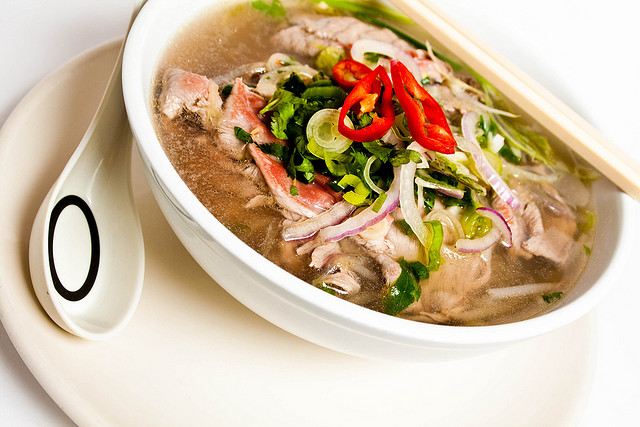 One of the top events held every year in Denver is Denver Restaurant Week. This will be the 11th anniversary of the event, which was held in both February and August last year. However, this year there will only be one restaurant week held in February

The cost will be $30 per person for each menu provides by one of over 300 restaurants. The event is organized by VISIT DENVER and will be held from February 20th to March 1st. It will include two weekends, which gives diner the opportunity to try many different restaurants even if they cannot make it out during the week.

The ten-day event will provide many multi-course dinner menus for just $30 per person. The menus were released on January 14th and are now available on the Denver Restaurant Week website at, DenverRestaurantWeek.com.

Some of the restaurants participating in the event form these neighborhoods include:

With more than 250 restaurants ready to participate in this amazing ten-day event, there are plenty to choose from.

Denver Restaurant Week was started back in 2004 and has been a hit ever since. It was originally a one-week event with a cost of $52.80 per couple. However, it was changed to a two week event in 2010 and last year the price went to $30 per person.

There have been many changes, but it has remained as one of the most popular events in the Mile High City. This year, the event will be ten days long and the price will stay the same at $30.

Which Christmas Event are Happening in Denver This Year?

If you're looking for the perfect Christmas event to enjoy, there are plenty to choose from. Denver is full of great events ...