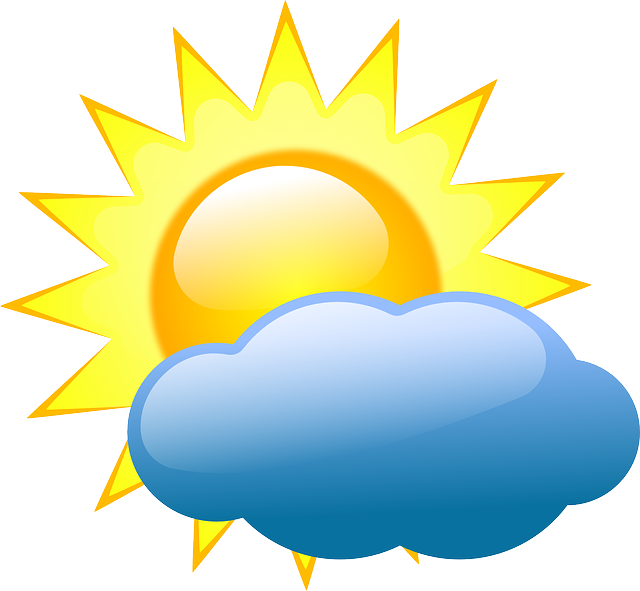 Denver can be fickle because you could wake up with almost spring weather and by that night there are snowflakes falling. The Mile High City does get over 300 days of sunshine which means snowstorms don’t last as long as other cities might experience. Here is a look at the annual climate in Denver.

May get ups to 71 degrees and the average low is 44 degrees while June, July and August gets highs in the 80s. September will start to cool off with a high of 77 degrees while October starts to only get up to 65 degrees on average. November may reach 52 degrees but will get as low as 25 degrees and averages 9 inches of snowfall. December usually brings about 9 inches of snow and only gets up to 43 degrees.

It’s always smart to have a warm jacket handy and layers. Since the temperature can vary often, it’s smart to have layers to add or subtract depending on that day’s weather. Sometimes in December and January you only need jeans and light jacket. Being a casual city, suit and ties aren’t necessary unless you’re going to a fancy event. Jeans are the most common apparel you’ll see in restaurants and around town.

Finally, keep in mind that in the summer, you’ll notice a dry climate and lack of humidity. You’ll feel cooler on a hot day than you would in humid Florida. Remember to wear sunscreen even if you don’t feel very hot.